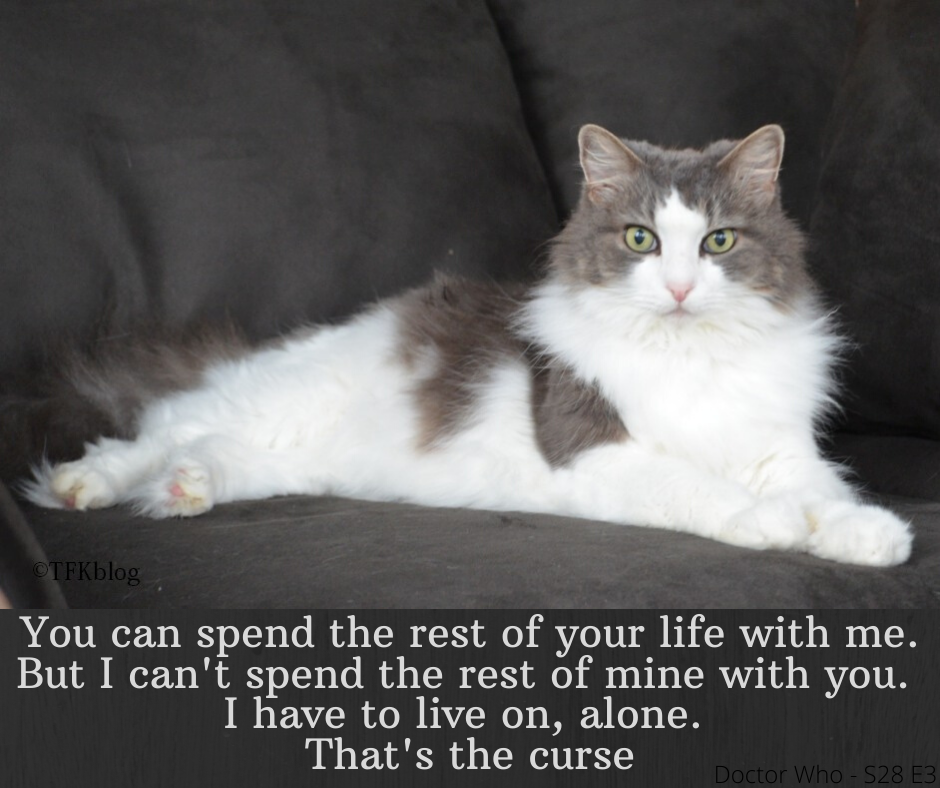 Muffin's time on earth has come to an end. I have broken into a million pieces and am in the process of putting myself back together, which is not easy as most of these edges were still sharp and broken from losing Jack.

Losing Jack so suddenly I swore that losing them slowly was much better, but it is an absolute bear to go through.

Muffin started going downhill back in May when I opted to have the growth/cyst on the back of her ear removed. I wonder how much time that cost me at times, but I fall back on the fact that it was going to totally impact her quality of life because it was growing and I could see it becoming a serious problem for her and draining it was not an option - as it actually drained on its own once and it grew back almost immediately.

I was able to nurse her through that and she had some good days and some bad days, but her kidneys were failing and there was nothing that could be done for that. Her blood work said she had been dealing with it for years but it did not slow her down until the end. She bravely faced muscle wasting and arthritis, and she continued to rule over life at Casa de Gato until Thanksgiving.

It was at that time that I knew the end was near. If it hadn't been the holiday I might have scheduled the appointment then and set her free of her body then, but I couldn't. I was selfish. I did everything I could think of to improve her quality of life and then some, and somehow, someway, we did it.. we had one last Christmas together.

It was completely bittersweet.. I was able to cuddle her and love on her and tell her what a wonderful kitty she was, but she was so tired and she wanted to lay in her hammock and not with me for most of the day. I offered her food often, I gave her many treatments with the Assisi Lounge, but she had become anemic and there was very little life left for her.

She had a few good days, and I was very hopeful we would see the new year.. but that was not to be.

There might have been more things we could have tried, more meds, more treatments, more.. but she was tired.. her life was little more than sleep and being medicated and I loved her too much to make her live that life..

Even at the end.. every single cell in my body wanted to tell the vet to go away (we were lucky enough to have an at-home euthanasia) but I knew, I knew.. it was time.

There is so much I can't face right now. Walking up the stairs to go to bed the first time was almost impossible because for the last month I was either carrying her up with me or she was waiting for me at the top of the stairs. I've rearranged my office so hopefully, that won't be as hard..

The other kitties seem to be adjusting okay. She had been so sick for so long I think they more than knew..

I miss her so fiercely.

She was a force. She was the most willful kitten I have fostered, the most determined, the most set in her course of action. She knew her mind and she was going to get you to know it too. I was her human far more than she was my cat.. and I loved her for that.

In Star Trek, Klingons have a tradition of bellowing at the sky when a warrior dies to warn those in Sto'Vo'Kor that a great warrior is coming. Somehow that made up tradition seemed to fit.. 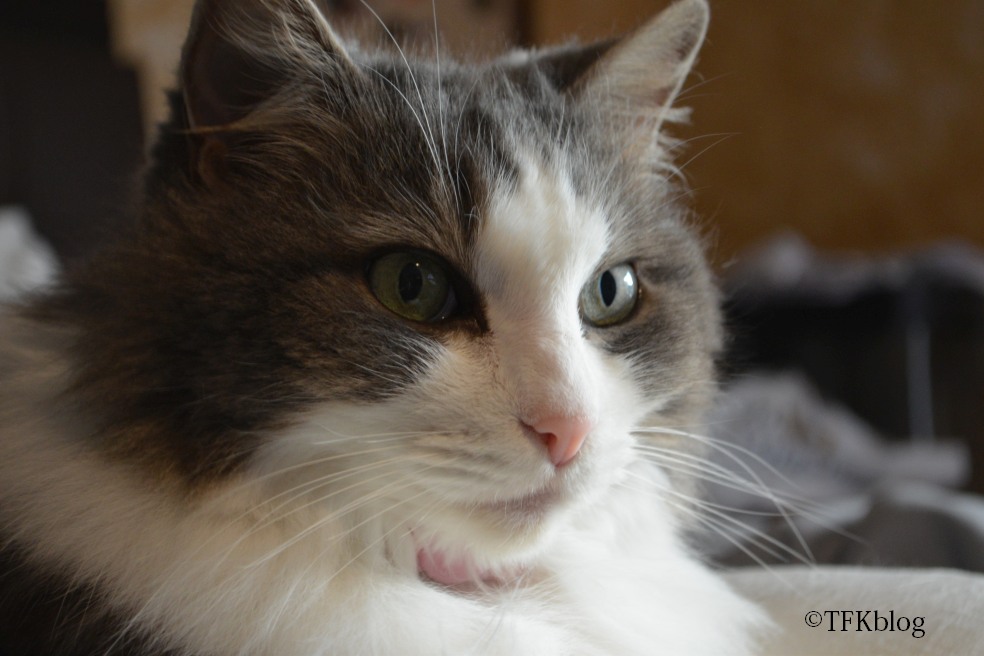 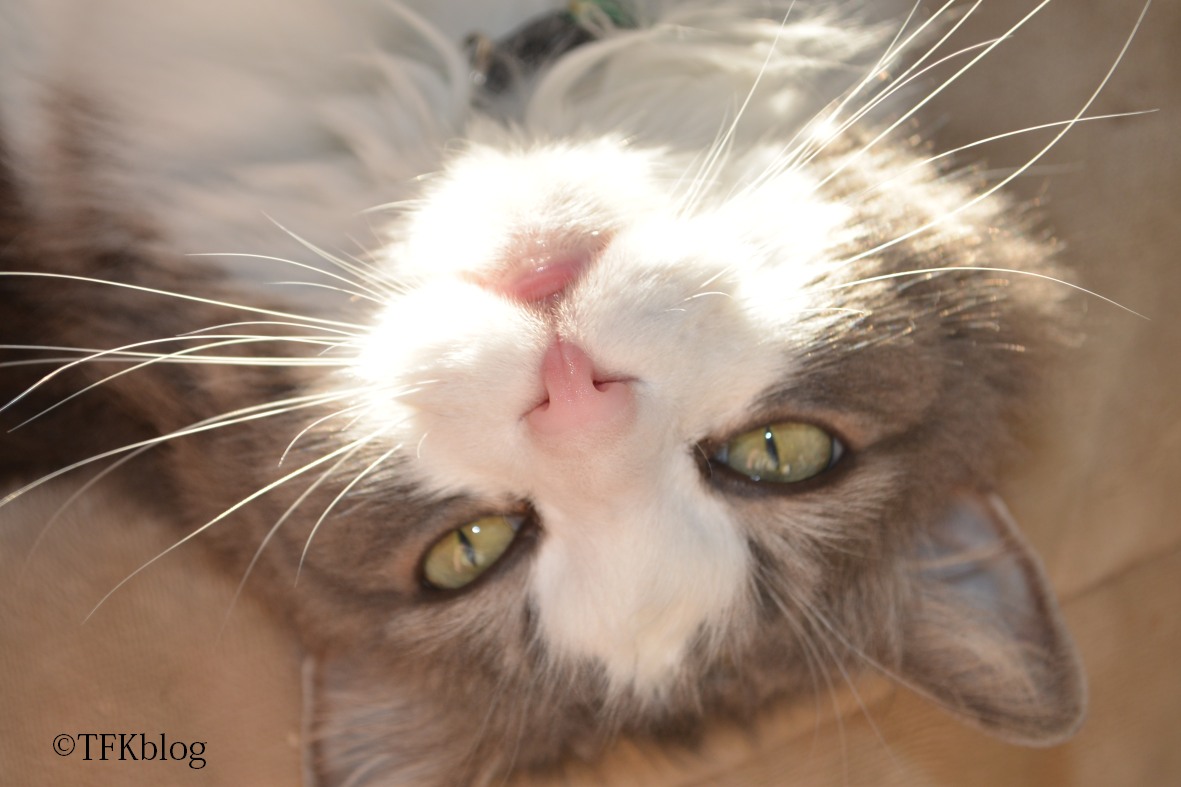 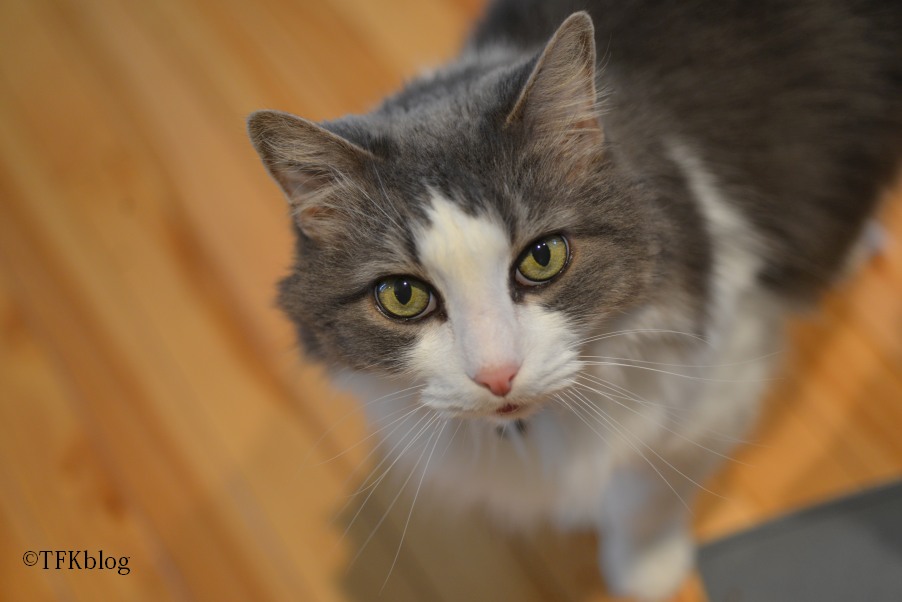 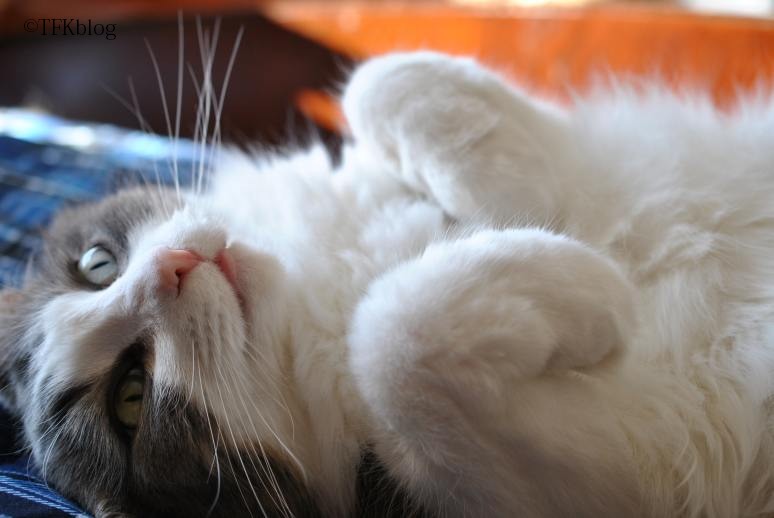 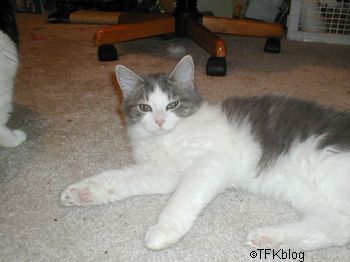 Connie - Tails from the Foster Kittens at 12:11 AM
Share